Whether it’s your first time to Sweden, or you are looking for something off the beaten path, we’re rounding up the top unique activities from historical traditions to quintessential modern Swedish culture. Consider this your ultimate guide to discovering what makes Sweden so unique.

Abba put Sweden on the world map as a music powerhouse with their legendary win at the Eurovision song contest. The Abba Museum is full of interactive exhibits where you can record songs, virtually try on costumes, and become the 5th member of Abba with on-stage simulations. It’s easy to see why the museum’s motto is 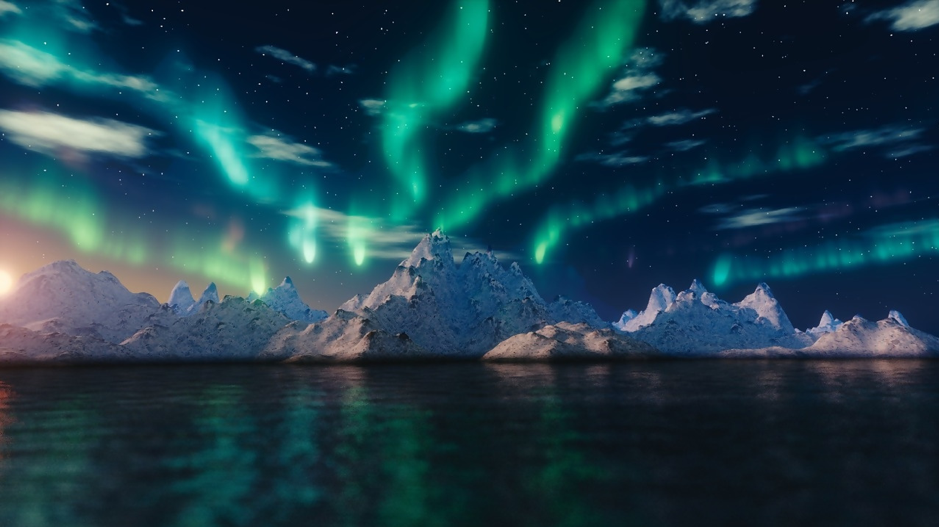 The best time to see the Northern Lights is in winter when the nights are long. They don’t happen every night, but if you’re lucky enough to see them, you’ll be amazed at nature’s greatest light show. It’s no wonder why see the Northern Lights is well-known as a top 10 bucket list item: this incredible phenomena is as breathtaking as it is elusive. 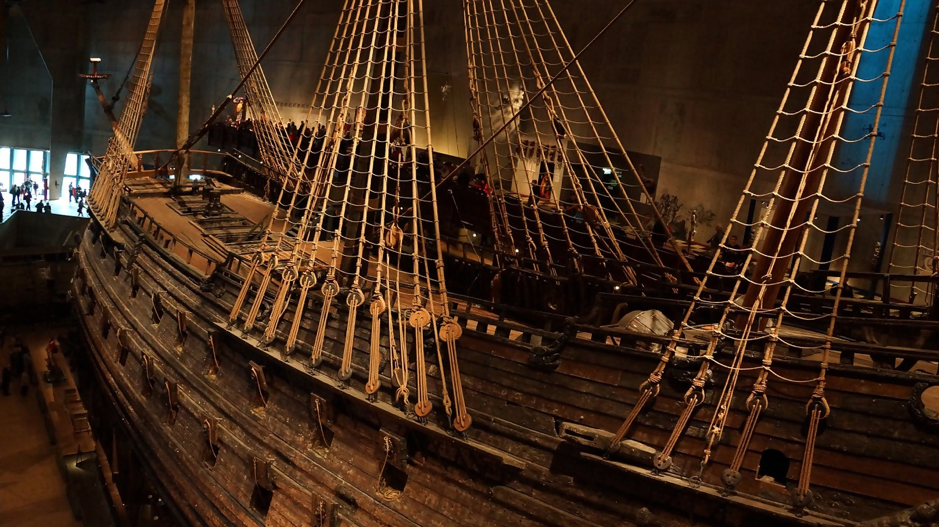 The Vasa was a gigantic wooden battleship built for the Royal Swedish Navy. It was supposed to demonstrate Sweden’s role as a colonial power. A massive 2-story wooden ship loaded with tons of firepower and ammunition: what could go wrong? Unfortunately, the ship capsized almost immediately after it departed Stockholm’s harbor and sank in front of hundreds of onlookers. In 1961, the ship was located and brought to the surface after 333 years underwater. It can now be explored at Scandinavia’s most-visited museum, the Vasa Museum.

4. Wander the Haga Neighborhood in Gothenburg

As Sweden’s second-biggest city, Gothenburg already draws plenty of visitors. Perhaps the highlight of your trip to Gothenburg is the neighborhood of Haga. The neighborhood’s well-preserved wooden houses show how Swedish people lived in the 19th century.

Served around Christmastime, this fruity mulled wine will warm you from the inside out. It is a Swedish staple when the temperatures drop and the days grow short.

6. Visit the Underground ‘Art Gallery’ in The Stockholm Metro Tunnelbana

Officially the world’s longest art gallery, measuring 110km (68 miles), the metro system of Sweden is not just a people mover, it is home to thousands of pieces of art. Even the tunnels themselves are stunning examples of artistic architecture.

7. Stay Overnight at The Ice Hotel

The Ice Hotel only exists in winter (for obvious reasons) and is one of the most unique experiences in Sweden. You can sleep overnight in a room made entirely of ice, or just grab a cocktail at their ice bar.

Swedish author Astrid Lindgren is the creator of the world-famous Pippi Longstocking character. In Gotland, visitors can tour the Villa Villekulla house used on the set of the live-action Pippi movie. It’s actually located in an amusement park called Kneippbyn which offers a water park and other attractions for a great family excursion.